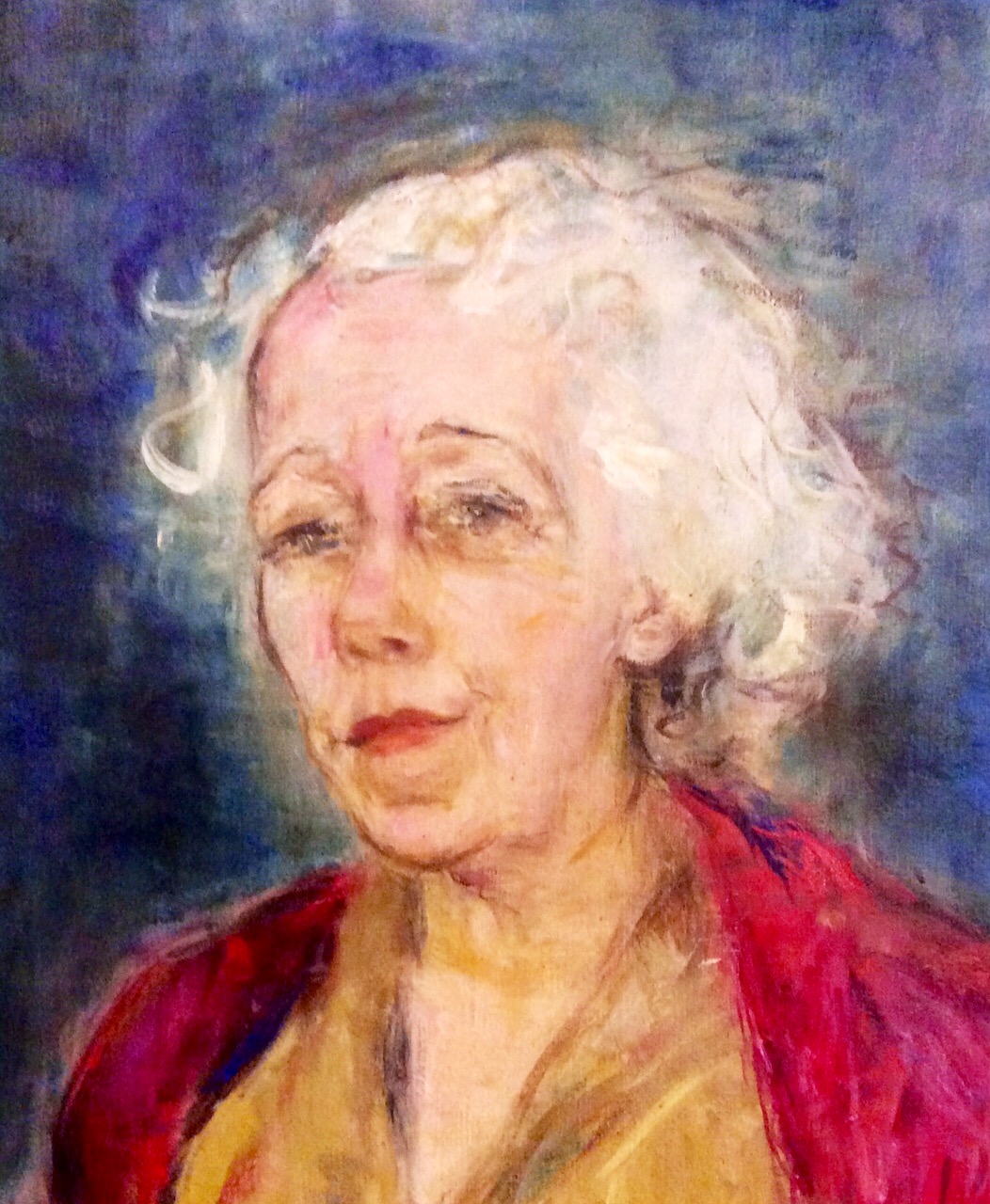 Association for the Advancement of Psychoanalysis

Karen Danielsen was born on September 16 1885, in Blankenese, now a suburb of Hamburg, Germany. Her father, the sea captain Berndt Wackels Danielsen came from Bergen, Norway, and her mother, Clotilde (Sonni) Ronzelen descended from a prominent Dutch-German family. Karen’s father was a stern religious man, accustomed to being obeyed, while her mother was considered a free-thinker intellectual, and a well-educated woman.

Karen was the younger of two children, her brother Berndt, a handsome and charming boy and the father’s favorite, was four years her senior. Karen was exceptionally intelligent and curious, and was encouraged by her mother to excel in her studies. From age thirteen on Karen dreamed of becoming a doctor, nearly impossible in 19th century Germany, and especially difficult, considering the firmly held beliefs of her father: that girls should prepare themselves for marriage, for raising children and for living a pious life. Fortunately, both her mother and her brother supported Karen’s goals and after she completed the Realgymnasium in Hamburg, she enrolled in the university in Freiburg, in the state of Baden in southwestern Germany in 1906. Karen was one of the first women to enter a German university. She completed her medical education and received her medical degree from the University of Berlin in 1911.

Although Freud initially was supportive of Horney’s expanding on his feminine psychology, in 1931 he became cooler to her increasingly bold ideas. Horney found herself more isolated in Berlin, and was also worried about the growing prominence of the Nazis in Germany. When she received Franz Alexander’s invitation to help him set up the Chicago Institute for Psychoanalysis, Horney gladly agreed. She immigrated to the United States in 1932 and worked with Alexander in Chicago. In 1934 she moved to New York, and joined the New York Psychoanalytic Institute. She taught courses on clinical technique, had a thriving private practice, volunteered her time as a psychiatrist at the United Jewish Aid Society, and wrote papers on technique, and transference. Her prominence solidified when she began teaching at the New School for Social Research, at the University in Exile, in 1935. Her lecture series on Culture and Neurosis was very popular, and drew huge audiences. Her interest in culture was stimulated by her close relationship with Margaret Mead, Paul Tillich, Ruth Benedict, Erich Fromm, Harry Stack Sullivan, John Dollard, Abraham Kardiner and other sociologists and anthropologists. This interest culminated in the publication of The Neurotic Personality of Our Time in 1937, in which she countered Freud’s emphasis on the biological determinants of human behavior. In 1939 she published New Ways in Psychoanalysis, a discussion of the indisputable importance of Freud’s revolutionary work as well as her differing views.

By foregoing outdated metapsychology, Karen Horney’s contributions decidedly advanced both the theory and practice of psychoanalysis. The initial reaction of the classical school toward her work in the early years was fervently negative and often offensive, but her ideas have proven remarkably prescient. Without question she has stood the test of time and provided the essential framework for much of the current ferment in psychoanalytic study. She brought to the fore a consistently phenomenological receptivity to human development which has led to major advances in treating character, dissociation, trauma, and a wide spectrum of narcissistic disturbances. Until her death, Horney continued to expand upon her dynamic views of the forces that block the person’s innate desire for growth. She died on December 4, 1952, following a brief illness, at the age of 67 and she is buried in Ardsley, at the Ferncliff Cemetery, a short drive from New York City.

© 2021 Association for the Advancement of Psychoanalysis. All rights reserved. Website by rexybird media
Back To Top